The Public Service Medal acknowledges outstanding service by employees of the Australian Government and state, territory and local government employees.
The various Public Service Medal Committees consider nominations for eligible employees.
Committees meet twice a year to consider nominations for the Australia Day and Queen’s Birthday honours lists. Closing dates for nominations should be checked with individual Committee Secretariats, but are generally 1 February and 1 August each year.
After considering the nominations, the committee recommends a list of proposed recipients to the Minister or Premier, who then makes a recommendation to the Governor-General who has the authority to approve awards.
There is an annual quota for each government public service, with a total of 100 medals awarded every year.
A person may only receive the Public Service Medal once and is entitled to the post-nominal PSM.
The award is announced on Australia Day (26 January) and the Queen’s Birthday (June) each year.
For nominations for Public Service Medals for state, territory and local government go to the link with the ‘Its an Honour’ website. 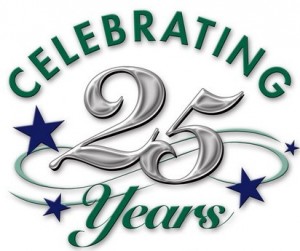